Welcome to our blog pages, here you'll find reports from our staff on their holidays and trips which might give you a great idea for your next trip. We'll also update the pages with our latest offers and deals. 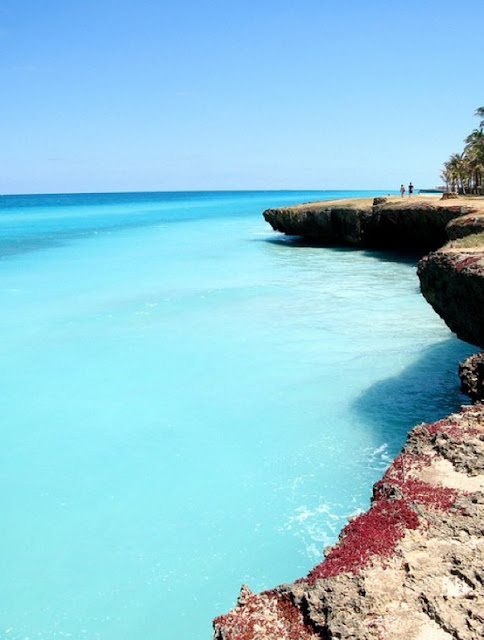 Day 1-2
Flight from EDI to LHR, booked early flight to ensure that I had plenty of time to cover all eventualities! Transfer from T5-T3 pretty seamless and well organised, took train between terminals. Meet up with 3 others from the group at check in, informed that flight has been delayed 2 hours  Proceed through security to departure lounge where we meet up with Daniel who had gone through earlier. A bit of bonding then we meet up the crew from MAN so we are now 1 team! Go for dinner as a group. After dinner we kill time in lounge, more time than we previously thought due to flight delay-all shops shut apart from Starbucks, this flight is seemingly notoriously late, Starbucks must make a killing!
Boarding the flight not a great experience, seem to be waiting about for a long time and all seems to be a bit chaotic. Eventually arrive onboard and experience the A380 for the first time, very impressive! Seats are very comfortable and decent leg room, handy as we have a rather long 13 hour initial flight! Inflight entertainment is excellent aboard Qantas, lots and lots of new and old movies to choose from plus loads of TV shows, certainly makes 13hours flying a lot easier. Group getting on very well, everybody seems to have a very similar sense of humour!
Arrive into Singapore, various differences with sleeping patterns with some of the group members sleeping for the whole flight and some not at all!! Originally meant to have 3 hours in transit in airport but due to delay we are whisked straight onto the connecting flight-really strange as plane seems rather dated in comparison to the A380! Sit back down for final leg of journey for 7 hour flight. 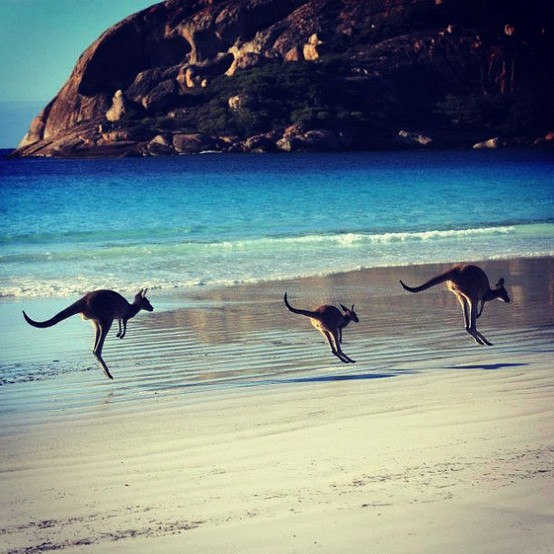 Day 3
Arrive into Brisbane airport rather bleary eyed, and go through what can only be described as endless security through Brisbane airport, warned not to use mobile phone until out of security or could face $1000 fine, can’t see Gold Medal stumping at that cash! 
We all pile into minibus transfer and proceed on our 2 hour transfer to Noosa. Group bonding very well and everybody in good spirits.
Arrive into Noosa at about 9:30am where we arrive at the Outrigger Little Hastings. First impressions are that its a very modern hotel with a strange rather harsh appearance to it. Rooms are not ready so we head down to town to have a look about. WOW. Beach is incredible, lovely views with big waves and golden sand. A lot of surfers about and a few people taking in the sun. Decide to go for coffee and sit in the sun and take in the atmosphere. Work out that I have forgotten sun glasses and flip flops, or thongs as the Aussie’s call them, so purchase the essentials to try and blend in with the locals. Doesn’t work as I soon realise that i’m not tanned and don’t possess a six pack.
Go for hosted lunch with Juanita at the local Surf Club. Amazing views and incredible food, very relaxed atmosphere and immediately you can see the appeal that Noosa has. Go back to the hotel to check in and put cases in rooms. Rooms are very spacious and have a very modern look to them, huge balconies. The boys decide to hit the beach and attempt the waves. Fail. Waves are deceptively strong! Good fun though.
Back to hotel for quick shower and change before we go for a hosted dinner in the hotel. Lovely food and great company and everybody is getting on great, although we are all shattered and end up in bed by 9:30pm! 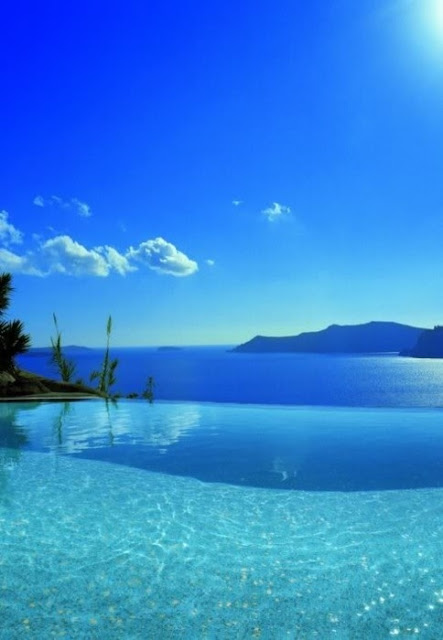 Day 4
The alarm is not my friend. Manage to peel my eyes open at 5:30am to get ready for pick up at 6:15am. A rather large 4x4 bus pulls up called The Warrior. We wonder why we need such a powerful vehicle, we soon find out.
Driving along the main road we take a turnoff down a dirt track to have the view of the beach in front of us. My initial thought was that we were stopping for a photo, but no, the beach forms part of their road system so we end up driving along the beach. Very surreal moment to be honest driving along the beach right next to the sea with the sun just coming up. Amazing. We stop further down the road for coffee and explore the large sand dunes.
Back on the Warrior we take a car ferry over to Fraser Island which is the largest sand island on the world. Again the road is the beach so we drive for miles admiring the beautiful scenery. We then find out why such a large and powerful vehicle is required. I will never complain about another pothole in the UK again! The road is very, very bumpy and we are thrown about all over the place. After what feels like an eternity of bouncing about, we arrive at the summit of the island and at Lake Mackenzie which is spectacular. A very large , blue freshwater lake which lures the boys in for a swim for the next hour! The girls sunbathe on the beach. Afterwards we are treated to a lovely BBQ and rainforest walk.
Back on the Warrior for the bumpy ride home! Most people end up having a bit of shut eye at some points though and we arrive back at the hotel to get ready for our hosted dinner at Cafe Le Monde. Again the food is amazing and the group is gelling very well. Instead of names, nicknames have been generated which make for some very entertaining moments!!!! Early to bed again.

Day 5
Again the eyes have to be peeled open for a 730am meet where we are picked up for our transfer back to Brisbane. We arrive at Brisbane port to be met by a very enthusiastic Craig who is the Director of Sales at the Tangalooma resort. After a mini brief we board the ferry over to Tangalooma which takes about an hour. Craig talks about the history of the island and listening to him makes me look forward to our day ahead.
Upon arrival onto the island we are greeted by Pelicans on the beach which was lovely! The island is contains just the one hotel and resort which we will be staying at. After a quick look about we are treated to another amazing BBQ. The Aussies really know how to put on a BBQ! After all that food I could do with my bed, but judging by Craig’s energy I don’t think that’s on the cards.
We have a site inspection and what strikes me is the different levels of client that they are targeting ranging from mid level to fairly high standard. After the inspection we once again go into a large 4x4 vehicle, we all pray that it’s low key this time! Ends up just as bumpy but the trip only last 10 mins. We stop again at the summit where we are presented with huge sand dunes and are told that we will be surfing down them on our fronts! Brief explanation then we have to climb up the dunes to the top, not as easy as it sounds and I can only imagine how difficult it would be in 40 degrees heat in the middle of the summer! It was worth it though, travelling down about 30kmh an hour on your front is fun! Group picture then head back down to the resort.
We all meet to go Quad Biking-highlight of my trip so far! Brilliant fun, split into 2 groups-men and women, although I think a few of the girls would have preferred to be in our group as they seemed to be a little more subdued! Sun was just about setting coming back down into the resort and the view was amazing. Quick drink at the bar to then feed the Wild Dolphins at the beach, could this day get any better?
Yes is the answer. After a lovely hosted dinner, we end up going to the resort entertainment which was a race night. After a few races we are left the finale which is the opportunity to buy a horse and as a group we club together to buy Crocodile Snatch. With a name like that how could we lose?? We leave as a group $90 up!
Posted by Unknown at 09:30

Promote Your Page Too