Welcome to our blog pages, here you'll find reports from our staff on their holidays and trips which might give you a great idea for your next trip. We'll also update the pages with our latest offers and deals.

My first trip to the Emerald Isle

I decided on whim (like you do) that I would take a trip to see family friends that had just recently moved over to Ireland. This would be my first trip there and I was excited to be experiencing somewhere new especially because id heard nothing but good things about it how beautiful it was, the Irish are really friendly, you’ll have a ball, that sort of thing. So without anymore hesitation my friend and I decided that we were booking to go see them (this was in fact her sister and brother in law that we were going to see). 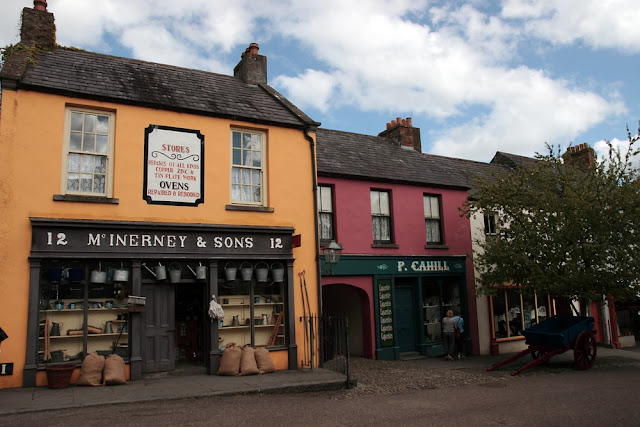 We managed to get a fantastic deal flying out with Aer Lingus from Manchester into Dublin and returning with Ryanair. We had booked ourselves in at the Escapes Lounge Manchester Airport terminal 1 which I had been in many of times before. We were greeted at the lounge reception by two friendly members off staff who were happy to show us the facilities. I would recommend to any persons looking avoiding the hustle and bustle of the airport terminal to definitely consider adding this onto your holiday. 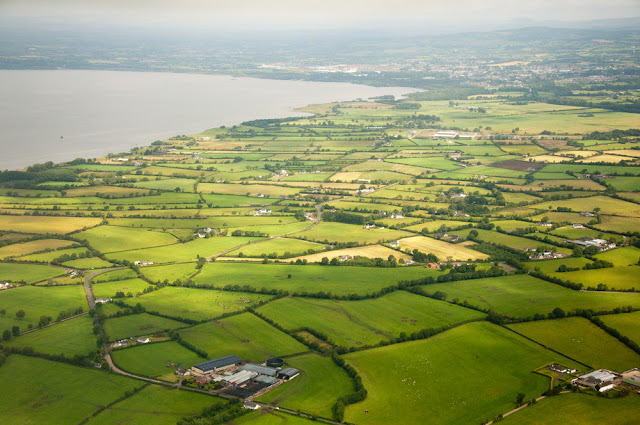 Our flight time was only 35 minutes in the air which was the shortest flight I had ever taken this was nice because as I didn’t have to find things to do to occupy myself. When we arrived her sister came to collect us from Dublin airport, we had a drive two hours south of Dublin to a place that I could only described as next level rural it's a small town of Ferns, Enniscorthy, Co. Wexford.
In the car on the drive down there were picturesque views all around green rolling hills, clean pure rivers, and little catholic churches everything you just pictured Ireland to be. This was a far cry from the city life I was used to back in Manchester it was like a major wakeup call! 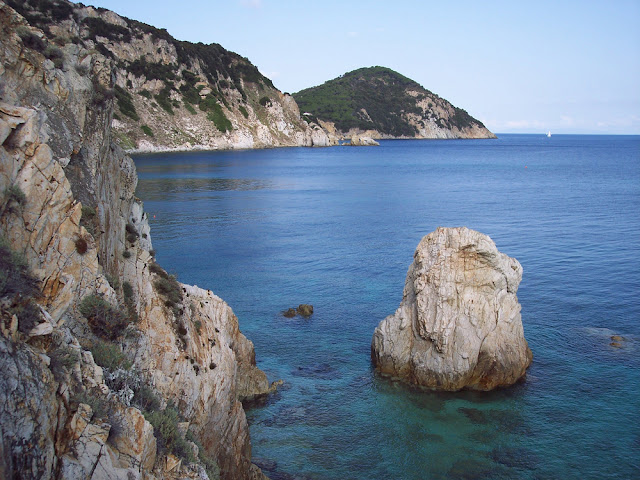 I visited all the little towns close by went into the town of Ferns to collect coal and firewood from the local yard (yes you heard right no gas in the country!) for the wood burning fire to heat the house. The last night I visited the local pub which was nothing but fun from the minute we stepped in there everybody was in such a good mood enjoying being in each other’s company, I also tried my first proper Irish Guinness well it was my first time trying it full stop and guess what it aint half bad! 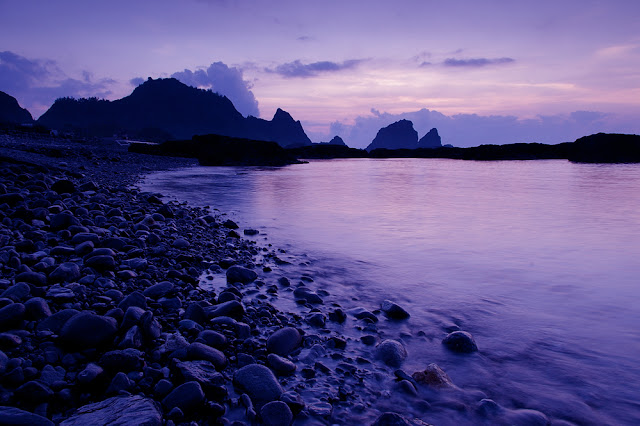 My time in Ireland was coming to an end. Id enjoyed my time here and would definitely go back it was such a peaceful place to be, and to people who haven’t been that want of idea of what it’s like before going all I can say is watch the film Ps I love you (as this was filmed close by in the next town)

So until next time Ireland, Slán go foil.

Promote Your Page Too